Wow, you really know your Bible!

We would love to have you gather with us for church during the holidays. Join us online or in-person Sundays at 10:30 AM. All in-person gatherings are COVID-safe, and our online gathering is energetic and uplifting. Pick whichever one works best for you and your family!

Are you interested in learning more about the Bible?

We would love to have you gather with us for church during the holidays. Join us online or in-person Sundays at 10:30 AM. All in-person gatherings are COVID-safe, and our online gathering is energetic and uplifting. Pick whichever one works best for you and your family!

#1. What does Emmanuel mean?

next
What was Bethlehem like?
At the time of Jesus’ birth, Bethlehem was a small village. Three gospel accounts (Matthew 2:1–12, Luke 2:4–20, and John 7:42) report that Jesus was born in the humble town of Bethlehem. Today, the city of Bethlehem has a population of approximately 60,000 people (very similar to that of Pullman and Moscow together). Located about six miles southwest of Jerusalem, Bethlehem is situated along an ancient caravan route, and has been been a melting pot of peoples and cultures since its beginning. The geography of the region is mountainous, sitting about 2,600 feet above the Mediterranean Sea (Moscow’s elevation – 2579, Pullman’s – 2352).
Was Jesus really born on December 25?
Although the exact day of Jesus’ birth is not known, the tradition of December 25 may not be far off. Using the account of the shepherds in Luke 2, was can make some assumptions as to the season on the year. Bethlehem’s winter is from November through March with December and January being the coldest. Shepherds keep their animals out in the fields all year round, but bring the sheep closer to town in the winter. In Luke 2:15-16 we learn that the shepherds were close enough to Bethlehem to visit the stable after the angels appeared to them in the field. Thus, it is reasonable that is was winter when Jesus was born.
How long might it have taken to travel from Nazareth to Bethlehem?
Although we don’t know exactly what route Mary & Joseph took, it was a long one – especially on a donkey. The shorter route through the center of the region would have been more demanding than the flatter way through the Jordan River Valley. Regardless, the approximate 100-mile trip would have taken them 8-10 long days of walking. This must have been a scary journey for a young, pregnant Mary.
Was Jesus really born in a barn?
Archaeologists have excavated first century homes from the Judean hill country. They have discovered that the upper level served as a guest chamber while the lower level served as the living and dining rooms. Oftentimes, the more vulnerable animals would be brought into the lower level at night to protect them from cold and theft. Thus, it is probable that Mary may have given birth to Jesus in the lower level of a crowded house, in which some of the animals had been brought in for the night. She then wrapped Jesus in swaddling cloths and laid Him in the manger (feeding trough).
What is a Denarius worth?
At the time of Jesus’ birth, the most common silver coin in circulation was the Roman denarius. In some Bible versions, it is called a “penny” though its value was the equivalent of a day’s wage for a laborer.
How old was Mary when she had Jesus?
In ancient Israel, girls married in their teens, even early teens. For Mary to be betrothed (engaged) but not yet formally married, she could have been as young as 12-14 years. Regardless of her age, Mary was a remarkable young lady. She truly understood what it meant to sacrifice for the sake of doing God’s will. 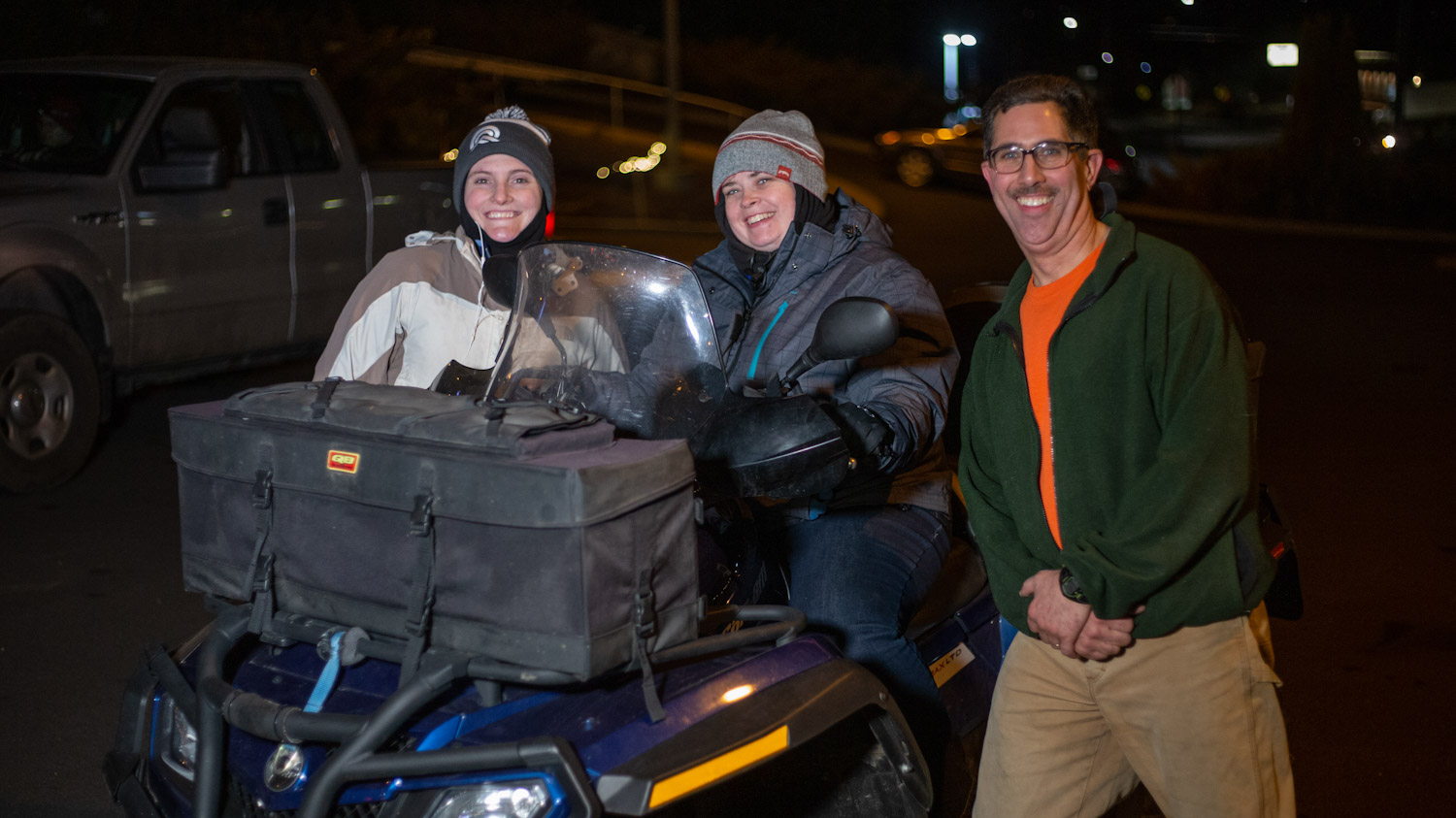 Looking for a church?
Donate to the Nativity